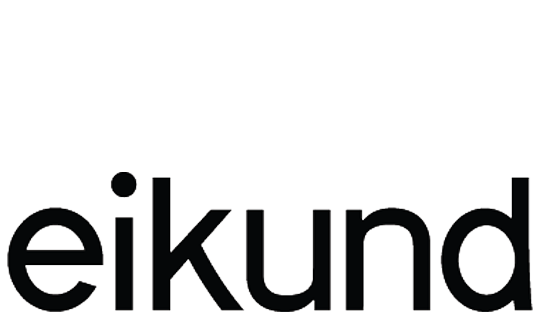 The DONYA lamp collection offers an ambient and soft light, with charm and uniqueness. Donya is available as a spot, pendant, table and a wall lamp. It can be displayed alone or in groups to highlight a room’s architectural features or decor, making a striking statement. Put together in groups, Donya creates a subtle rhythm. It’s a versatile piece for both home and hospitality projects. 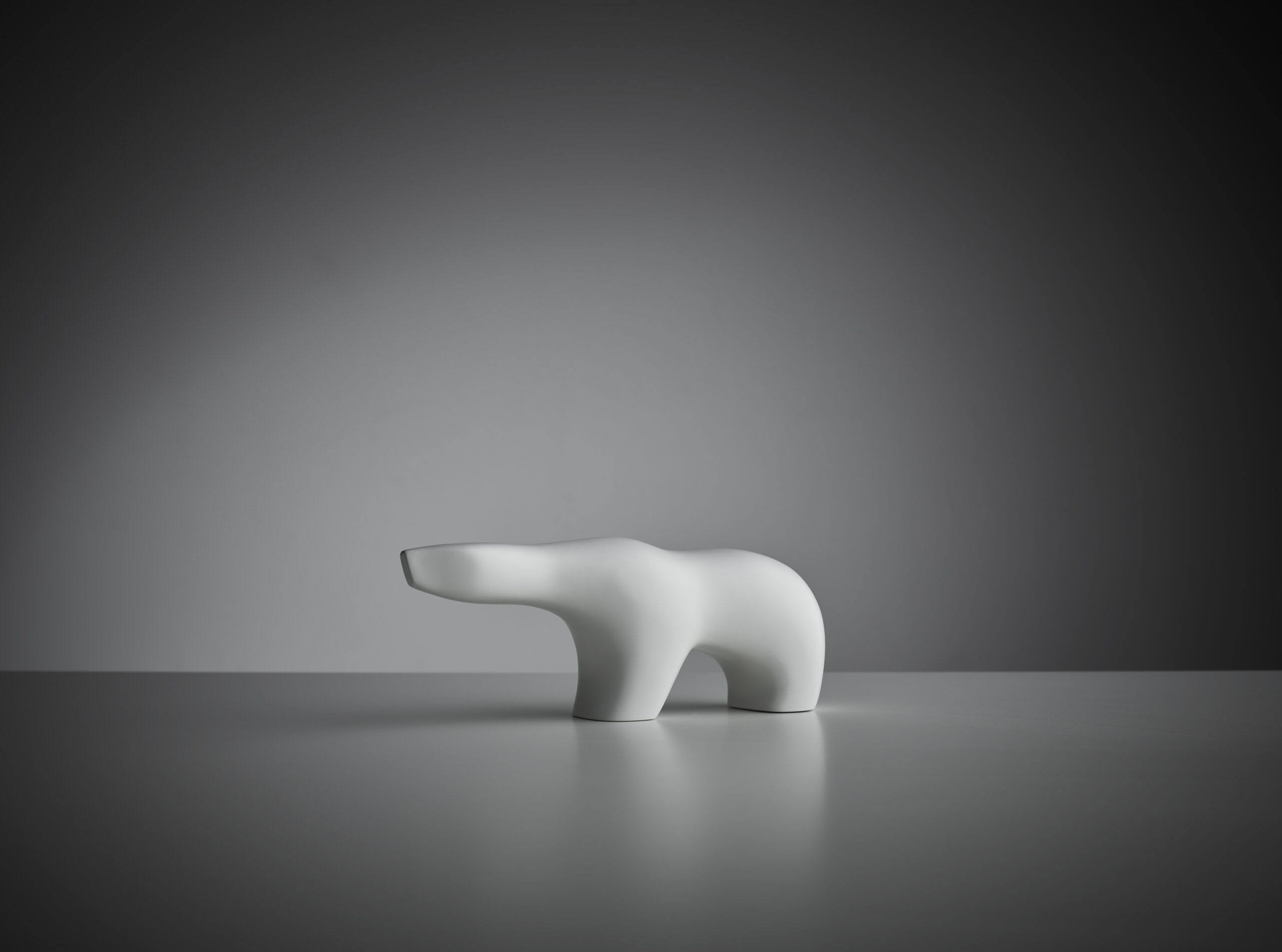 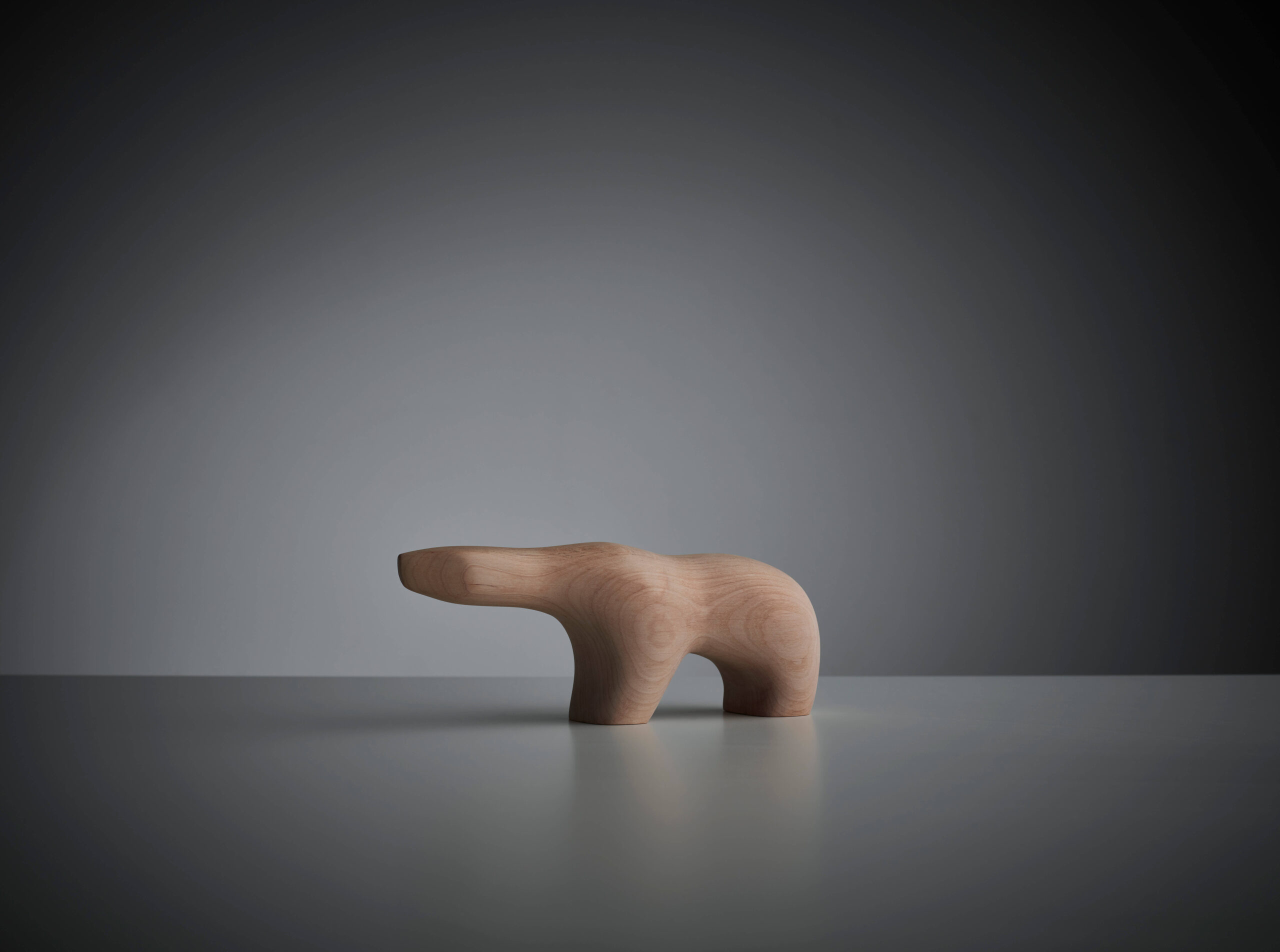 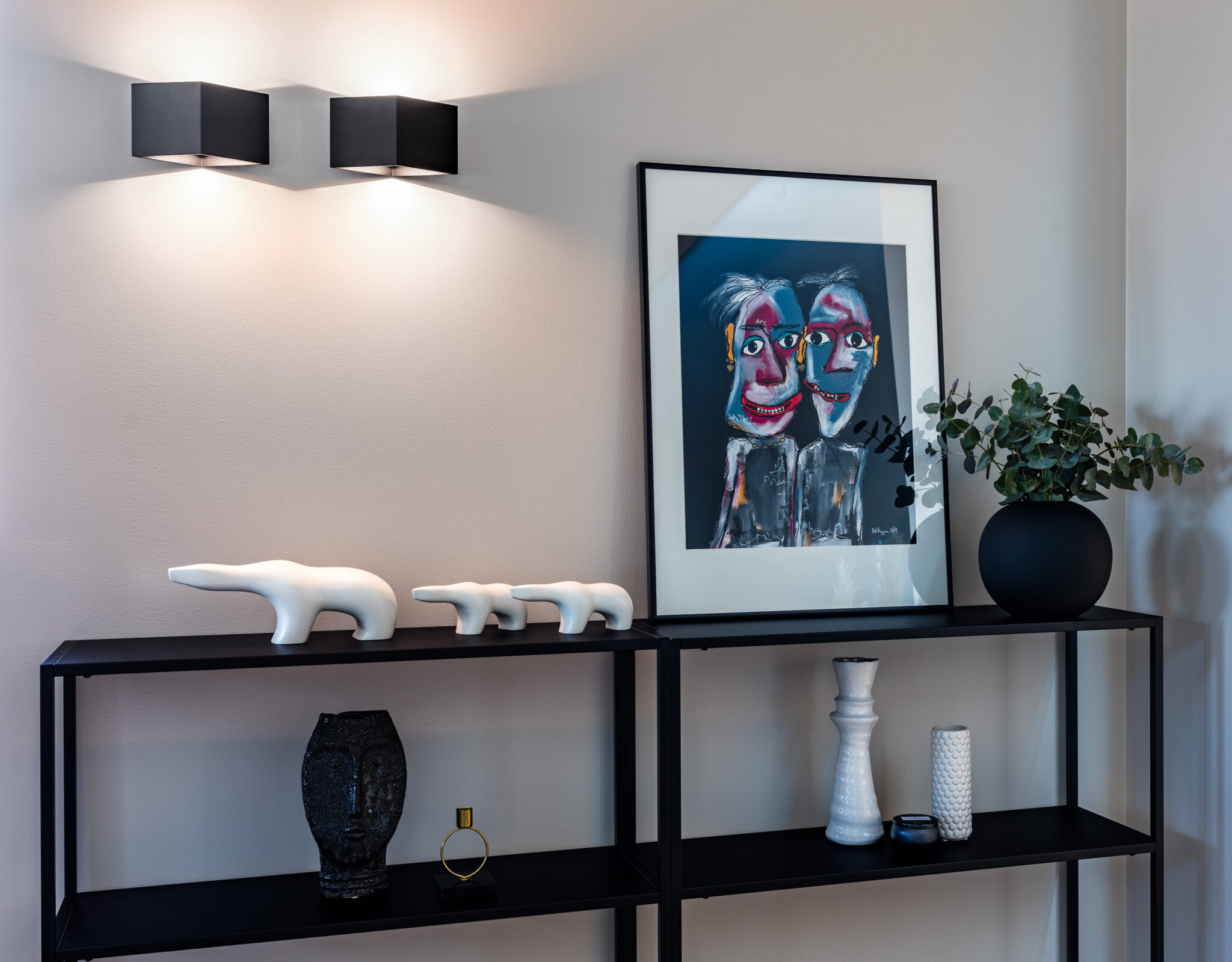 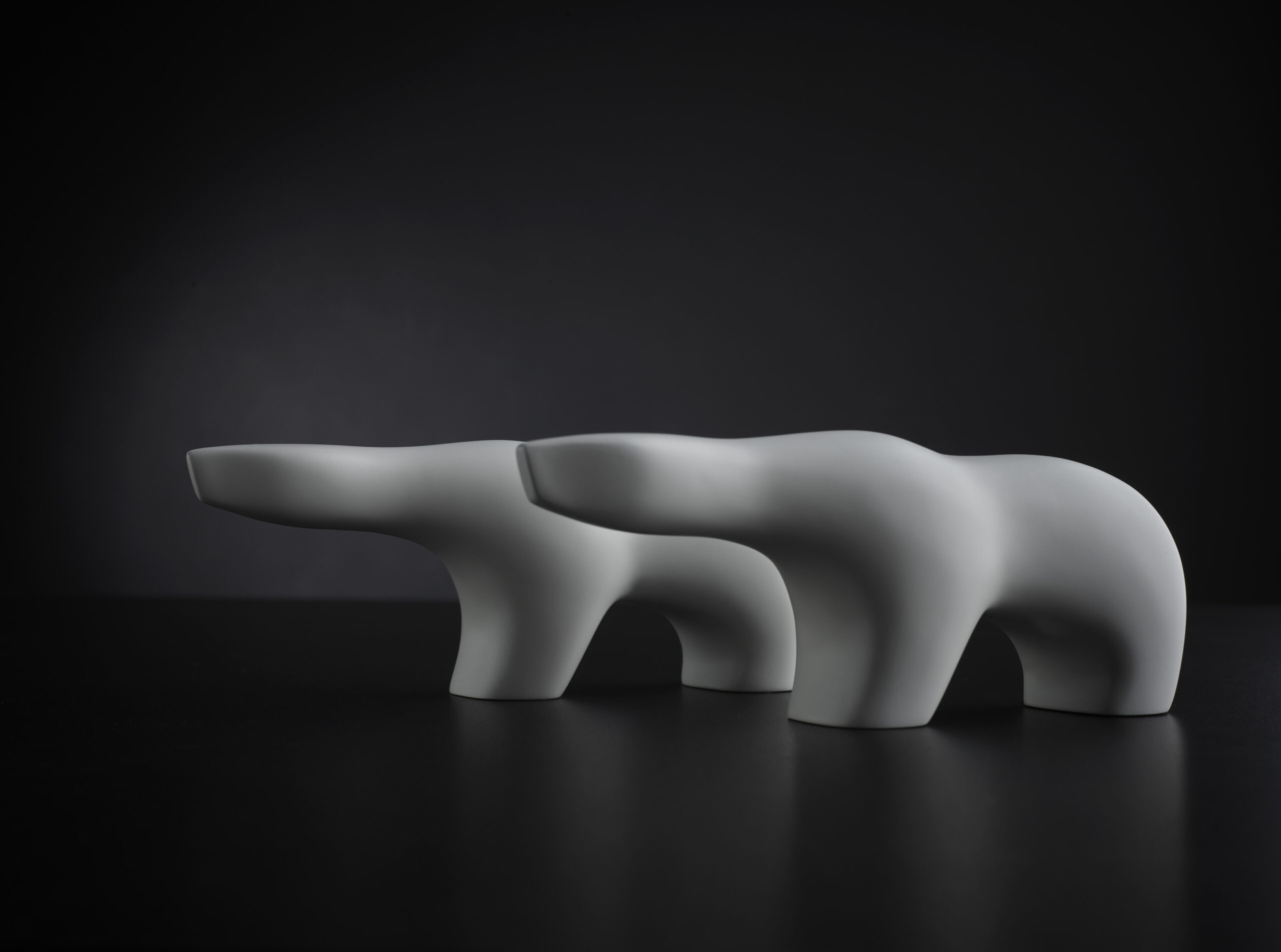 Arne Tjomsland was Norway’s leading designer of small scaled figures in the 1950s and ‘60s, a self-taught creator originally working with advertisement and toy design.

He gave shape to animals from the Nordic fauna, as well as Inuits and Vikings, in wood and whalebone.

His first figure was a polar bear made from teak. At first, Tjomsland made all the figures himself, but when demand grew, furniture manufacturer Hiorth & Østlyngen took over some of the production.

His artistic style is characterized by simplified organic shapes and soft but defined lines. 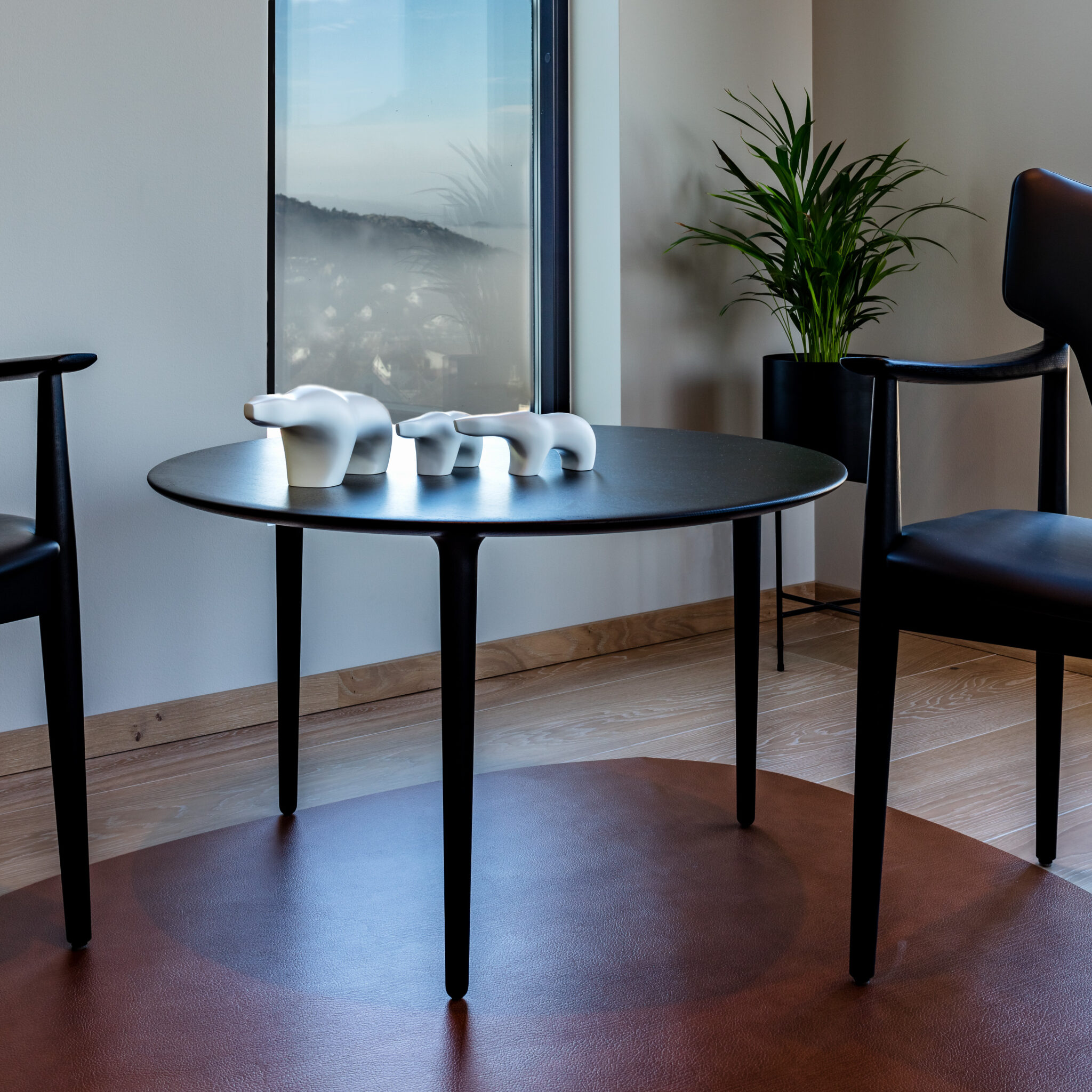 In 1954, Tjomsland was invited to attend the exhibition Design in Scandinavia, which was touring the United States and Canada from 1954 to 1957. He received a Gold medal for his creations in the 1957 Deutsche Handwerksmesse in Munich and a Silver medal in the 1960 Triennale di Milano. 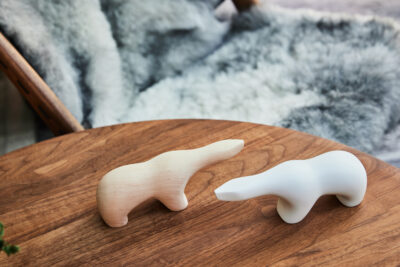 In 1957, Arne Tjomsland became the artistic director of Goodwill Produkter, an organization that gave disabled people a chance to work.

Subscribe to receive the latest news from UR-Art Interior 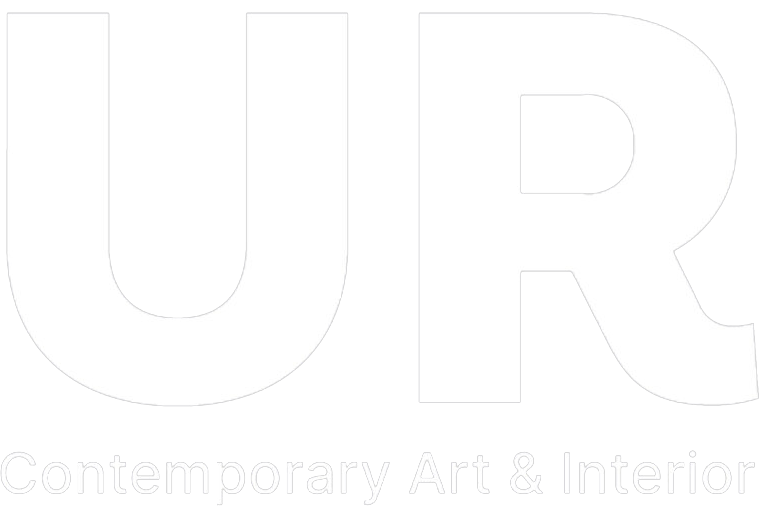